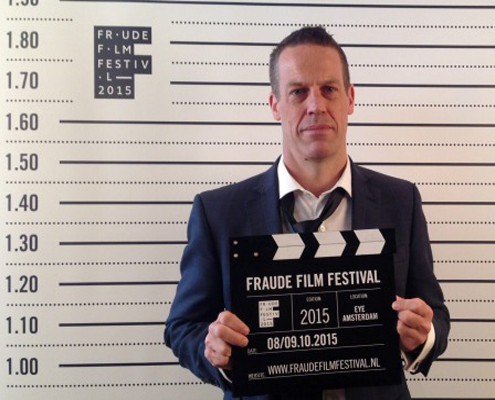 Scammers, fraudsters, liars and cheats are finally getting their moment in the limelight.

The ‘Fraud Film Festival’ is coming to New Zealand, making this country the first to replicate the popular Dutch event.

The goal of the two-day festival, now in its second year, is to raise awareness of fraud and financial crime in a unique way.

Deloitte associate director of forensic Ian Tuke, who is helping bring the festival to New Zealand, was at this year’s event. He said a series of documentaries and films were followed by question and answer sessions, led by the Netherlands’ top investigative journalists.

The Fraud Film Festival is coming to New Zealand!